Richard C. Irvin, a veteran, an Alderman-at-Large and a two-time candidate for the Mayor of Aurora, came into the mayoral race as an underdog. He was running against opponents with deep political connections, both to the state legislature and the current Mayor’s office. As a Gulf War Veteran who was born and raised in Aurora, we realized that Irvin needed to capitalize on his homegrown roots and status as a veteran and native business owner. Besides a personal Facebook page, Irvin had no involvement with social media, nor had any idea of how a cohesive digital marketing strategy could greatly affect his campaign positively. However, he embraced the opportunity with full support.

The V2M2 Group realized that Irvin needed a highly functional website along with a strong connection to the community to increase his visibility and connect him with the voters. We constructed a website for Irvin, focusing not on the pleasing aesthetics, but rather on the functionality of the site, ensuring that his visitors reached his Call to Action ( donations, newsletter list, events). Additionally, we created a social media campaign starting with his support of veterans with PTSD by having him record the #22Kill pushup challenge with local businesses, military, and other city residents. In order to promote transparency, we created a series of Facebook live sessions where Irvin was allowed to interact with the public live and totally unscripted. He was also the only candidate to stream the mayoral debates live, which led to more people tuning in to his page, including the supporters of his opponents. His newly designed website, previously unranked, reached the second page of Google’s search engine rankings . His new Facebook campaign page, along with his personal page reached over 6100 followers, with admirable engagement rates as well. Richard Irvin won the Primary election against 3 other opponents and went on the win the General Election. He attributed a lot of his success to the effectiveness of his digital marketing campaign.

Won the Primary and General Election

The Results Were Game Changing

Our client led the mayoral race is numerous categories by daring to go where the other candidates would not go. He was the only candidate to hold regular Facebook Live Townhall meetings with voters, the only candidate to stream all of the debates live, and the only one to capture live his #22killpushup challenge with the residents of the city. His #WhyWednesday and #FlashbackFriday campaigns raised engagement through the roof and enabled him to connect with the residents of the city. 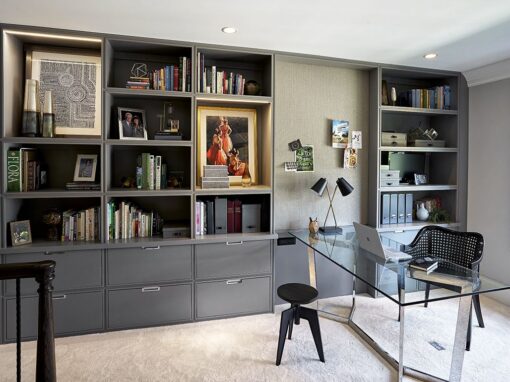 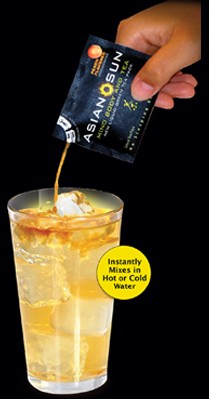 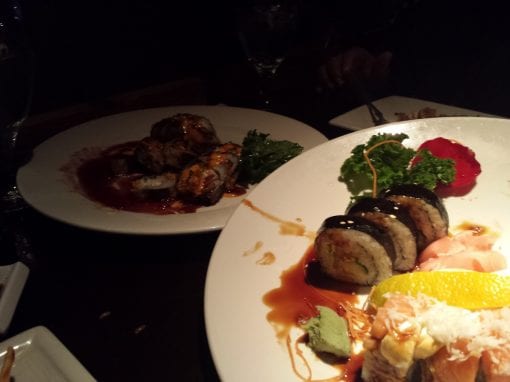 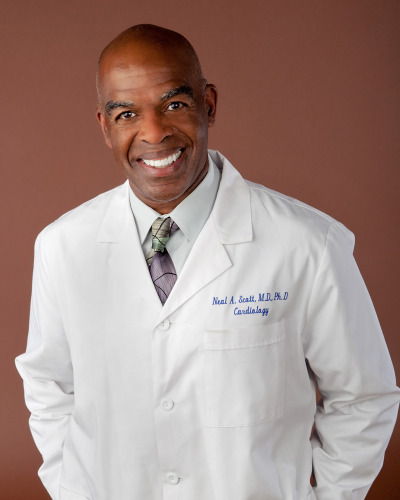 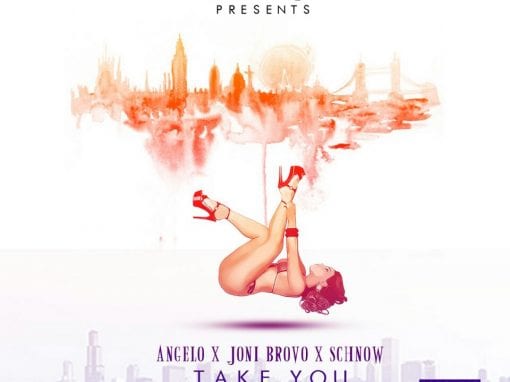 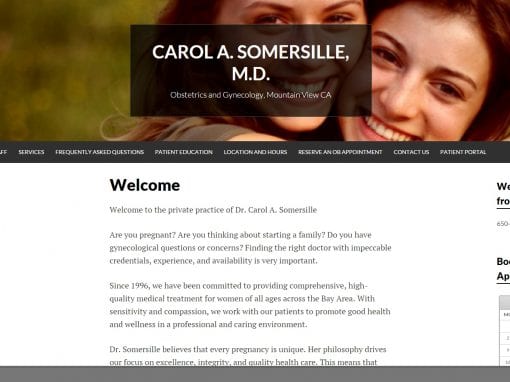 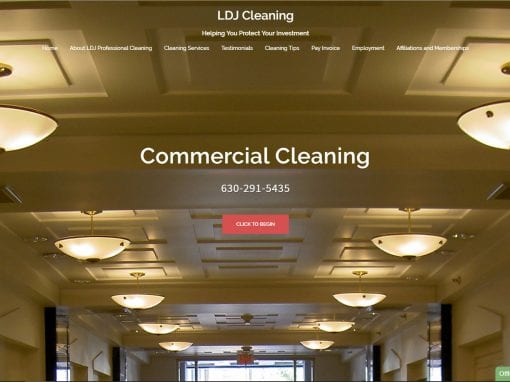 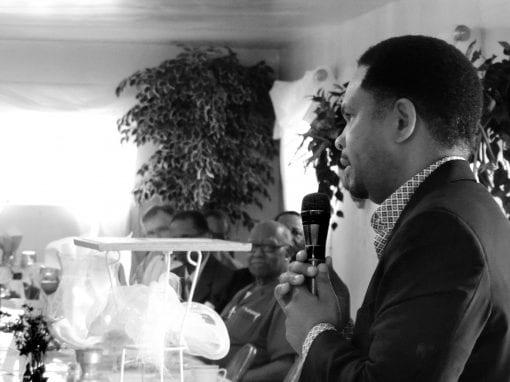 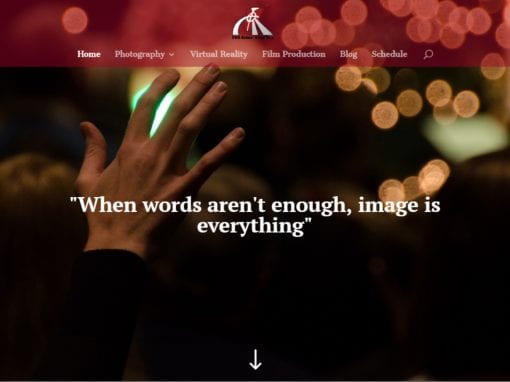