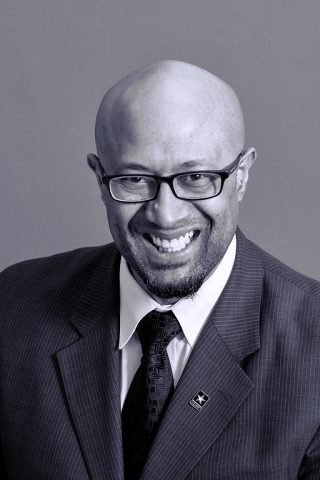 From the beginning, I have believed that great things are built from the desire to challenge the status quo. Experience is the best teacher and the thirst for knowledge is never quenchable for those that want to grow.

After graduating from the Military Academy at West Point with an Engineering degree, I was called two years later to fight in the Gulf War as a Lieutenant and Field Artillery Captain. Dedication to the welfare of others is what I learned most during my military years.

After the military I embarked on a career in the pharmaceutical world with companies such as Novartis, GlaxoSmithkline and Johnson and Johnson, winning national sales awards with all three. This is also where I learned about the importance of sales and marketing alignment and started my first company, Onyx Internet Marketing in 1998.

I continued to hone my digital marketing skills and complimented them later with an MBA with a Finance concentratrion. In 2011 I started the V2M2 Group, seeking to fill a gap in the digital marketing world. In 2011 the thought of measuring digital marketing efforts was almost unheard of, yet I figured out a way to measure them.

Now over a decade later, the V2M2 Group’s has worked with clients in many sectors worldwide helping businesses grow revenue through our unique approach of integrating digital marketing strategies with operations, culture and sales.

“Frank’s knowledge of digital marketing and business in general allowed us to reach our revenue goals much faster!”

Why Work With Me?

What I Can Do For Your Business