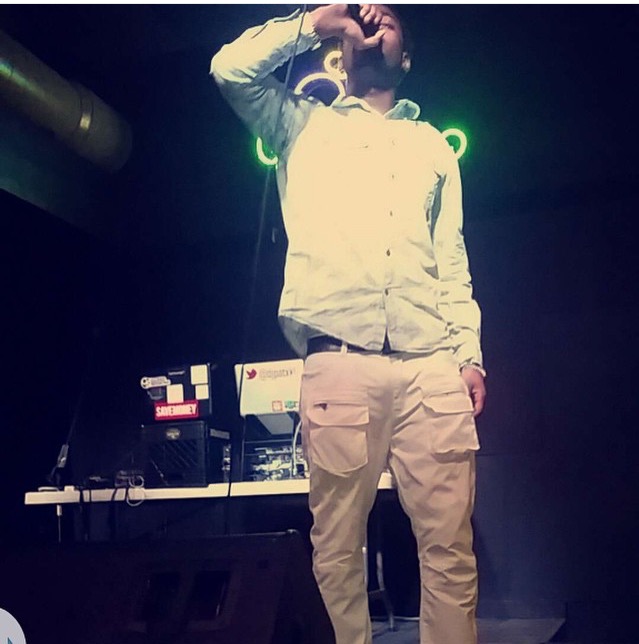 The world is going to end! This was a very frightening and common though on the days leading up to January 1st, 2000. Y2K was a real fear in the last years of the 20th century. People feared that once the clock stuck midnight on New Year’s Eve 1999 all computers would shut down throwing our civilized society into the stone-age. Fortunately, when people awoke on January 1st, 2000 and realized the world wasn’t over they were relieved and optimistic about the new millennia. While the 2000’s did not bring about the end of civilization it did bring forth the age of the internet. Now, I’m not going to give you a history lesson the birth of the age of the internet mainly because if your reading this then you know what the internet is. Something you might not know is that with the rise of the internet came about a huge shift within the music industry.

For consumers in the early 2000’s the newly accessible internet gave them access to music like ever before. With services like Napster consumers no longer had to purchase music all they had to do was log on the web and listen. Obviously, as we all know, Napster was shut down and many of artists got really pissed that their music that they once made millions of dollars from was now available for free. This marked the end of the era of making millions from music alone, but it also marked the start of a new age for the music industry. So, as one era ended another began, I like to call this the era of internet stars. Now, think about this for a minute, how do we listen to music using the web? The answer is we use social and streaming sites. How did you hear about Kendrick Lamar’s newest album or Taylor Swift’s or anyone else? It’s very likely that you heard about the new drops from some kind of social or streaming site. It is this knowledge about consumer behavior that has led to the rise of many prominent internet stars. Justin Bieber found his big break after being discovered from Youtube. The pretty much dead social platform known as Myspace had its gems such as Adele, Sean Kingston, and even Skillex. Panic! At the Disco found their big break after posting a demo on PureVolume, while Soulja Boy hit stardom after posting a rough quality of a video for a “Crank That” on Soundclick.

So, why talk about these internet stars? You might be thinking; didn’t he say this blog was about independent artists? The simple fact is that all the stars listed above were discovered as independents and they used social media and streaming services to catch the eyes of labels of which all of the stars above signed to. The thing is though, I full heartily believe that many of these stars could have made just as big of an impact without the labels financial backing.

The simple fact is that the internet changed the game and allowed for the rise of the independent. I mean look at the major social media platforms; Facebook has over 1.94 billion users worldwide, Twitter has over 317 million, and Instagram has over 700 million. Now consider the popularity of streaming services like YouTube which has over a billion users, or even Pandora with 81 million users, or Spotify with 100 million, or Soundcloud with 175 million users. As an independent artist or as a someone marketing an independent artist like myself, these numbers should be shouting one simple message. This very clear message is that in the age of unlimited access to music from around the world to be successful you not only need to have the talent to make it big, but you also need to properly display yourself on the web.

So, here’s my question for you; How many of your favorite artists did you first hear about through the internet?